Before diving deep into this topic, you must know what the role of population in ecology is. Has it ever occurred to you why most of the breeds of species have a threat of extinction? Why some specific amphibians or mammals are more prone to wipe their own existence out of this universe than the others? Right now, the Earth’s total population has become double in less than the last five decades. How can this rapid reproduction rate affect our future? Why our upcoming time is at the stake of what we are doing now? Population ecology contains the answers to all of these questions, and it contains much more that we have no idea about.

In ecology, the population is the number of all alive organisms of a specific species within a calculated area. There are people who study this topic, and the study is famous with the name of “demography.” Do they keep the record of every organism’s life history as in when did it come into this world? How do they reproduce? What is their time elapsing in their growth? They get the rich history of every species to have a better idea of how many living organisms are living in this habitat and what they are consuming, and what they are giving in return.

The population is quite an important component in the subject of ecology. The increasing number of humans on earth is a significant factor yet a threat to creating environmental issues. The population in ecology includes the counting, understanding, explanation of that understanding, and then being able to predict the distribution of species.

Another thing that you must know about the population is that we calculate different things in it. Following are some of those types:

If we are taking the number of individuals of the same area into account, we call it a density of population.

The Census of the population over a specific period of time is known as the growth of population.

We define a population as the same breed living in the same area or environment and using the same resources at the same time.

Population growth is the most revolting and crucial factor because it can cause you avoidance from many casualties. They keep track of the growth, and if they see a smaller number of those species the next time. They take it as a serious issue. The reason is that reproduction is not enough to keep the balance, and that breed is getting more and more near to extinction.

It also gives the whole elaboration about how these organisms are in touch with their fellow organisms. Also, how are they interactive they are towards the environment? 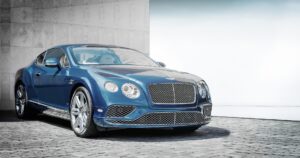 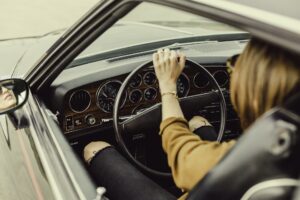 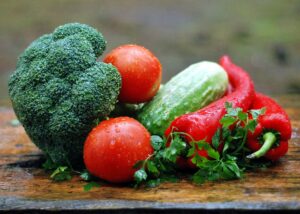 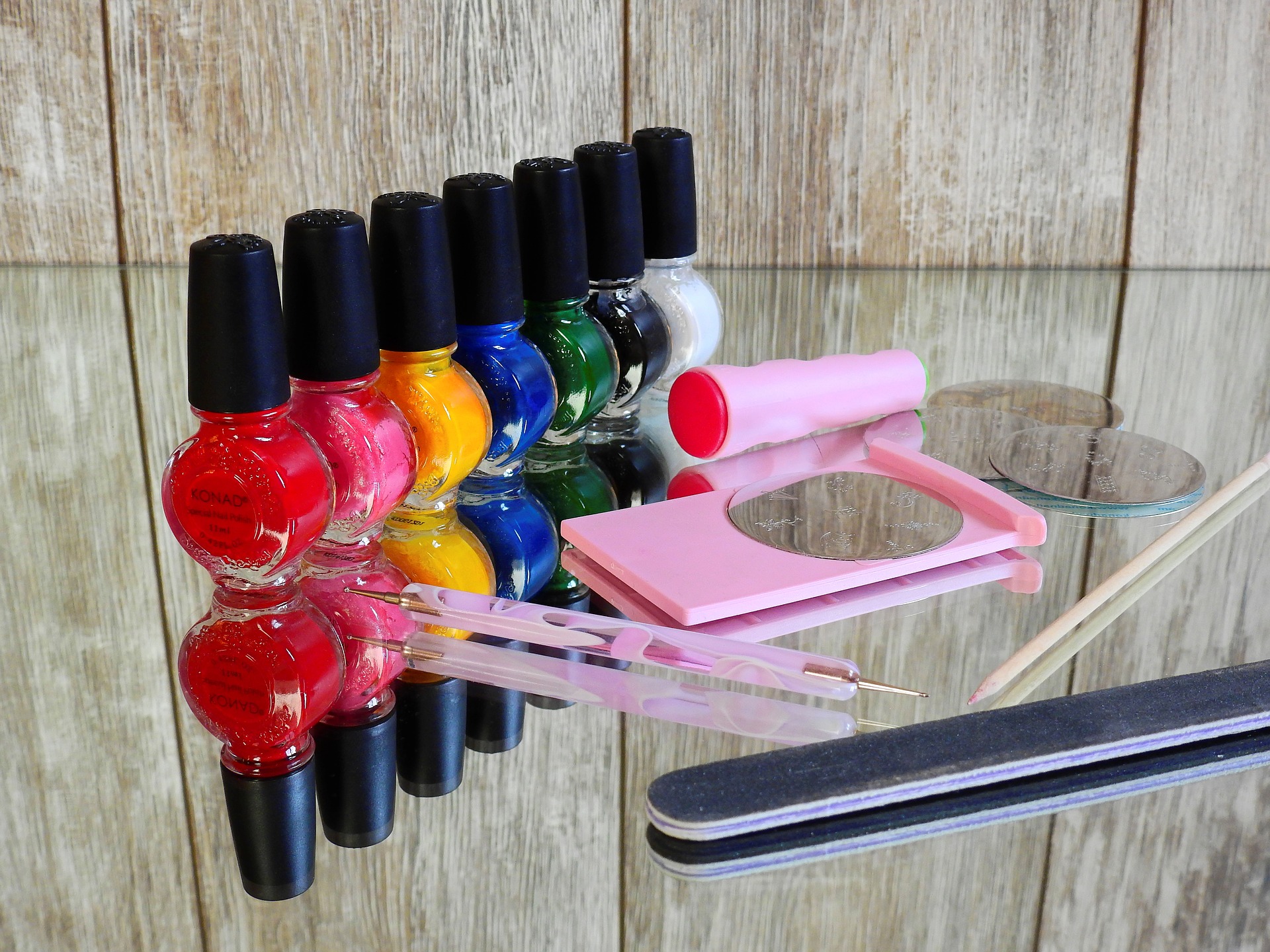 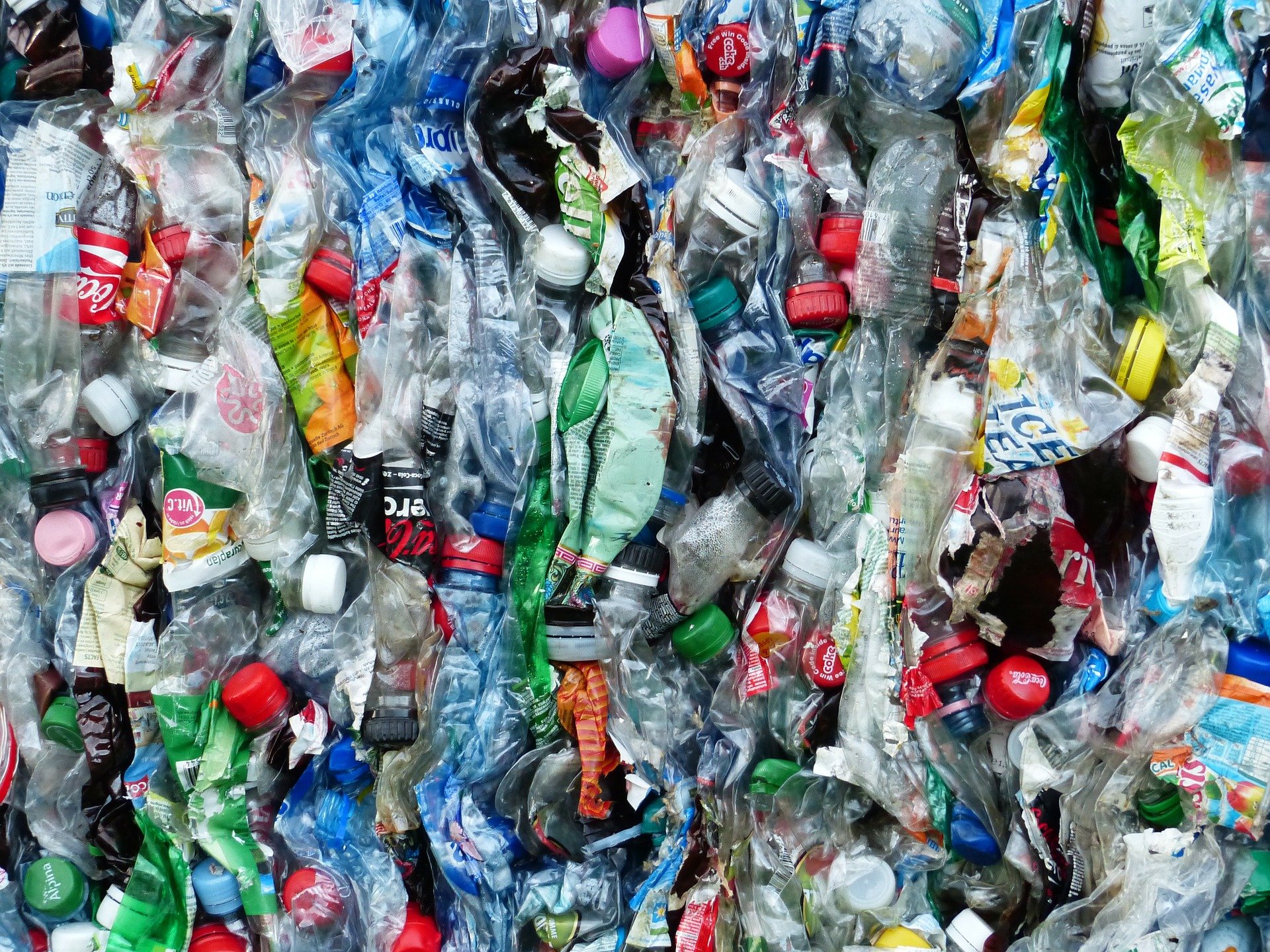